Welcome to the Monastery of the Future

Manifest Nirvana is a monastery of the future, an evolutionary ashram, an integral temple, a church of verticality – a sacred intersubjective space that exists both as a nondual dimension beyond the world, and as a trusted spiritual home within it.

Manifest Nirvana is a place where the call to awaken to higher stages of consciousness is alive and where Enlightenment or awakened awareness is real.

Manifest Nirvana is an integral hub, a meeting place and a developmental vortex to catalyze Second and Third Tier capacities in consciousness.

Manifest Nirvana is a sacred space, a shelter and a dwelling place for those whose hearts are drawn to go deeper and higher – those for whom interiority is sacred, for whom metaphysical depth and philosophical clarity are the most deeply cherished values.

In Manifest Nirvana we value intuition as much as rationality, we see wholes rather than parts and we acknowledge the interdependence of all systems, lifeforms and mindstreams in the cosmos.

Manifest Nirvana is a place for people who want to grow emotionally, philosophically and metaphysically in an environment that values and supports evolutionarily inspired transpersonal relationships.

In Manifest Nirvana we see ourselves always as parts of a larger whole, ever interdependent with all of existence, empowered with a measure of agency to co-create the future.

The Call of the Future

Manifest Nirvana is a vision for an emerging worldspace of awakening souls compelled by a call from the future to give rise to an ever evolving culture beyond ego.

In Manifest Nirvana we see all of existence as a nondual process of Being and Becoming. We deeply value what is and we are passionately committed to what could be.

In Manifest Nirvana we emphasize the practice of silent meditation to directly awaken the individual to Enlightened Awareness. Simultaneously we focus on the cultivation of deep listening as a practice to catalyze the emergence of collective enlightenment.

Never visited before? This is the place to get started.

As soon as you've signed our Visitor Book you'll become a Guest member. It's completely free to sign up and begin meditating with us. For step-by-step instructions on how to do this, visit our online group meditations page.

Once you're a Guest you'll instantly be able to meditate, browse the library, and learn more about Evolutionary Enlightenment and Intersubjective Nonduality.

Already a Guest, Friend or Resident?

Open when meditations are scheduled
Friends and Residents

Friends and residents access only, open 24 hours
Friends and Residents

Open when teachings and events are scheduled
Residents

Our yoga and workout library
Guests, Friends and Residents 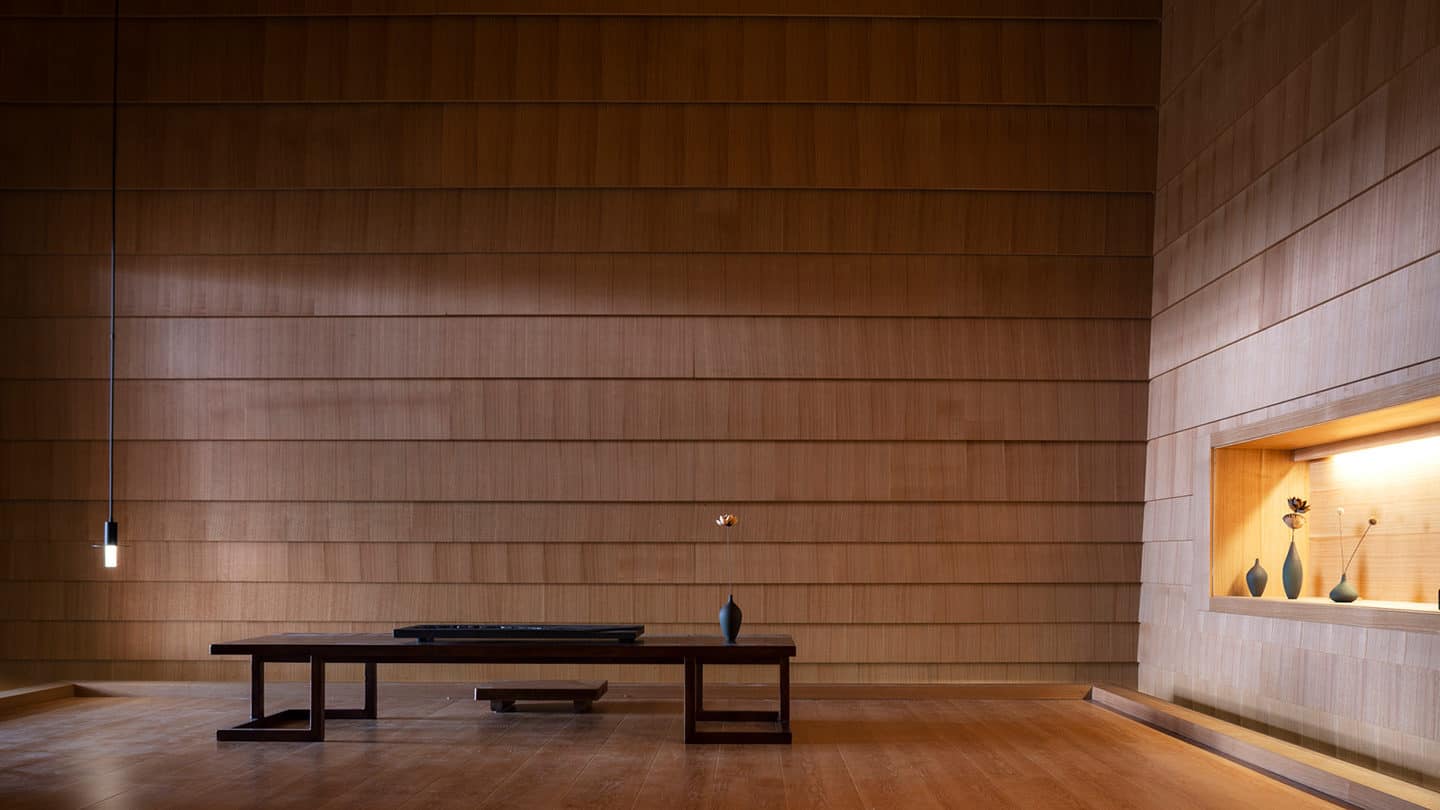 Our FREE Guest Membership is a great introduction to Manifest Nirvana. It offers immediate access to live group meditations, our library of teachings, and the Living Room for special events (by invitation). Get started now and bring this sacred space into your own home. 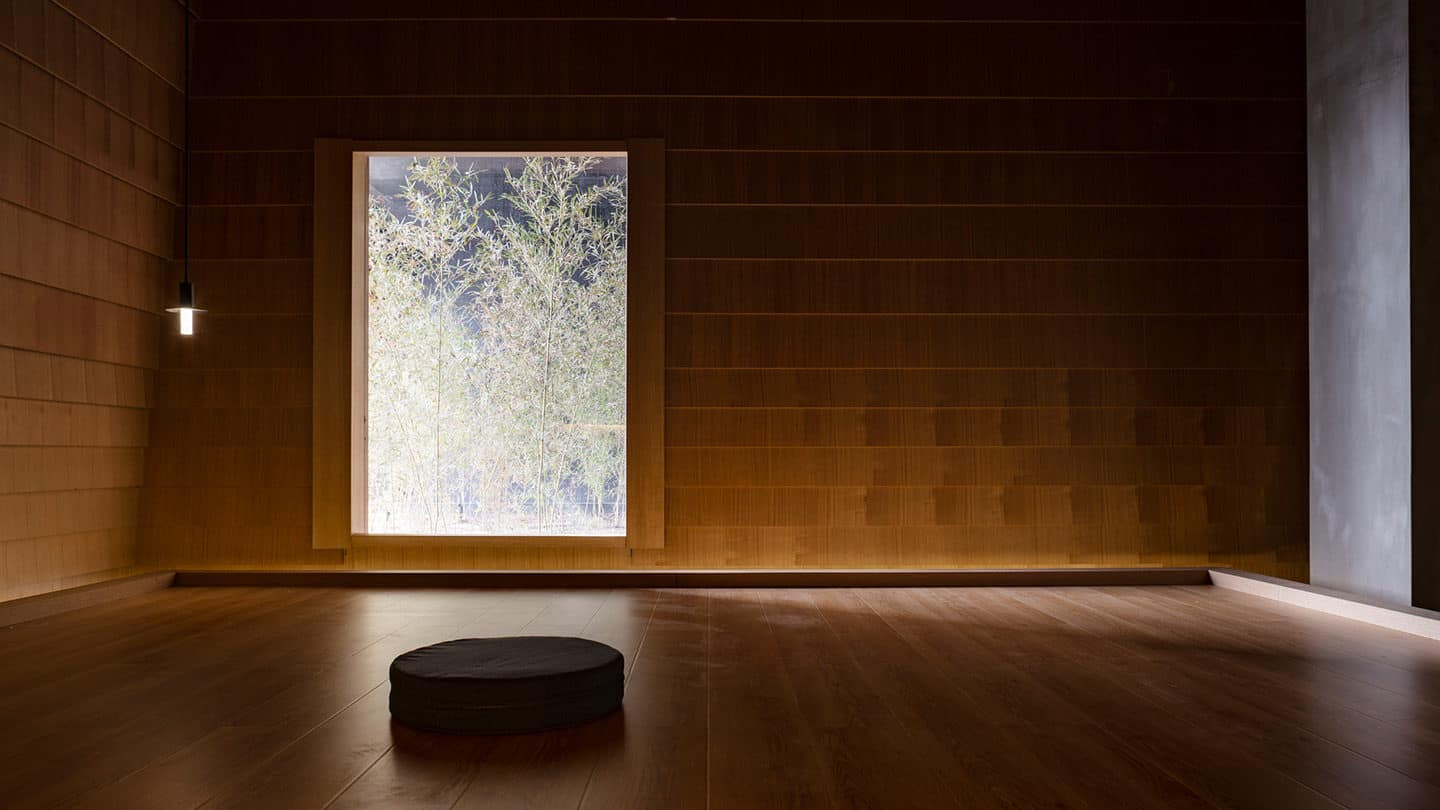 Friend Membership gives you access to live monthly and bi-weekly teachings with Andrew Cohen, and unlimited access to our Meditation Hall. You'll also have full access to the Living Room, where you can meet and chat with other Friends and Residents.

As a Resident, this will be your home. You’ll be able to make use of all our facilities and have access to the full spectrum of what Manifest Nirvana offers. You can meditate at any time, and meet informally in the Kitchen. You'll also be part of the Advanced Residents' Program.