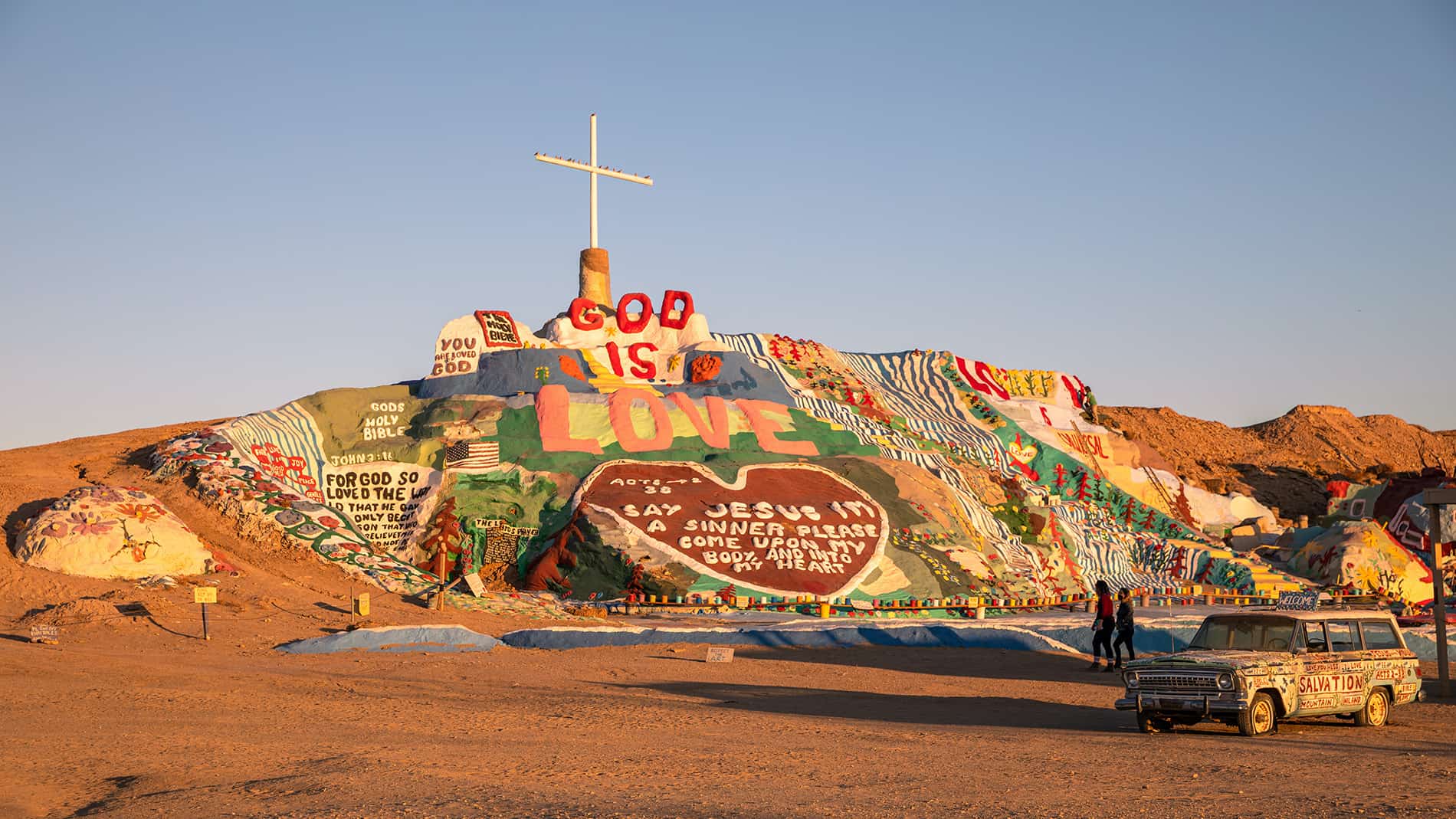 Why We Need Better Cults

Should we look again at our understanding of cults, re-examine our conclusions, and bring some nuance to the subject?

In postmodern culture, the word “cult” has profoundly negative connotations. It has come to mean any religious, spiritual or political group with shared agreements based on a particular doctrine, where there’s a high degree of coherence between the members, and usually a charismatic leader at the center.

When we think about cults, we automatically think about their mistakes, and the negative consequences of those mistakes – abuses of power and sexuality, loss of independence, groupthink, superstitious beliefs, and people becoming blind followers.

The sophisticated postmodern mind immediately recoils from what the word has come to mean, for the simple reason that these mistakes are all too real. As a result, any kind of spiritual group that follows a doctrine – especially when it involves a charismatic leader or guru – is instinctively regarded with suspicion and fear because of the often shameful and destructive histories of these communities, and their leaders.

But before we rush to entirely condemn and dismiss the phenomenon of cults, could it make sense to pause for a moment? Should we look again at our understanding of cults, re-examine our conclusions, and bring some nuance to the subject?

We all know what is wrong with cults, but we rarely speak about the positives. The truth is that people become involved in them because of the impulse to belong, to be connected. And it is a healthy impulse – an experience so fundamental to human growth and development, and even to culture, that we cannot ignore it.

Coming together in an experience of profound communion is a deep human need, and we see it manifest in many different ways throughout history. When we cannot meet in an awakened state of oneness with each other, we are denied one of the deepest joys of being human.

Cults of all kinds – spiritual, political or social – can be either positive or negative, and usually it’s not a black and white distinction. They are most often a complex combination of the two. But when coherence is achieved in these settings, it very often comes at the cost of individual sovereignty and higher levels of sense-making.

Could we also achieve such high states of coherence within a group of people who are independent thinkers, sense-makers and sovereign souls? And are we ready to admit that no group can operate without hierarchy, or without authentic leadership?

Surely this should be the goal of any new or emerging meta-modern spirituality – to achieve a rarefied degree of coherence, without sacrificing autonomy or rational thought, and while simultaneously respecting natural hierarchy?

On the rare occasions when human beings do really come together in this way, the felt experience of ecstatic aliveness is magnified and intensified, propelled beyond the ordinary into an elevated state of unity consciousness that cannot easily be described.

A collective creative flow state emerges, and a kind of new being, seemingly with its own sense of identity, agency and direction. At the same time, none of the unique gifts of the individual are lost – on the contrary, they are enhanced and augmented by the deep trust that is discovered.

From a scientific perspective, flow states are said to promote heightened decision making, problem-solving, innovation, creativity and teamwork. What if we could harness such flow states reliably in this extraordinary shared context?

This most likely has not been accomplished yet in any kind of stable way. But the promise and potential of awakening to this rare kind of communion, where autonomy is preserved and natural hierarchy respected, is enormous. If we can learn the methodology and understand the technology, it is possible to achieve it.

In this provocative talk, Andrew Cohen explores the phenomenon and perception of cults in postmodern and emerging meta-modern culture. Drawing on first-hand experience of both the positive and negative dimensions, Andrew invites us to engage in a sober reassessment of their legacy and potential, and looks for new ways to understand the human need for deep coherence and connection.

Please note, only Friends, Residents and paid bookings will have access to the recordings of these events.

You need to be a Friend or Resident to access this live link.