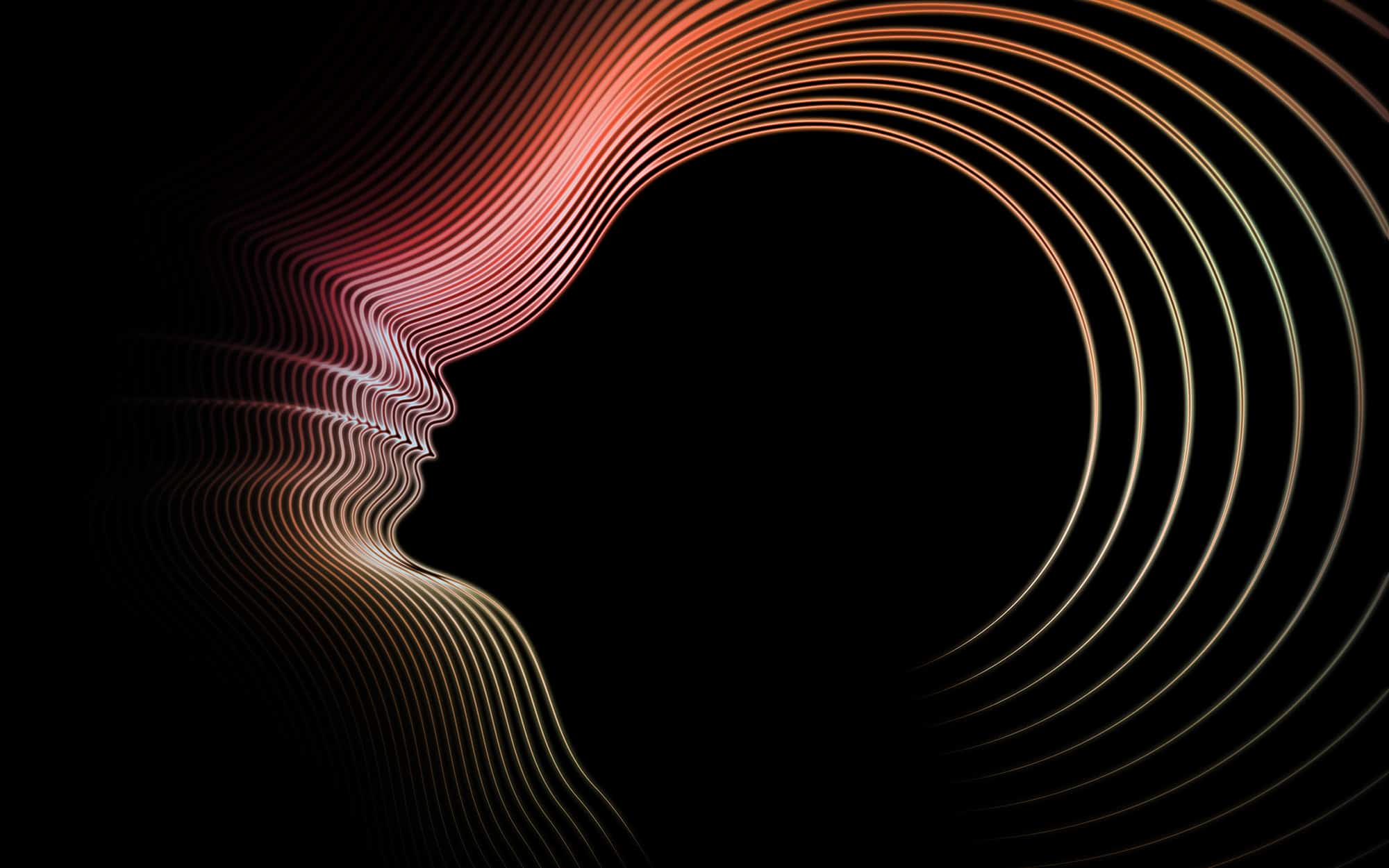 The deepest part of us which is still personal...

When we think of the soul, beyond any mythic, philosophical or cultural interpretations, we are oriented toward something deep and intuitive about the human experience – something that we sense is true about the nature of being, a transrational knowing that we can’t fully explain.

One way of understanding soul is that it’s the deepest part of us which is still personal, a place so fathomless that it is close to an absolute dimension of who we are. It could be thought of as the meeting place, deep within the self, between the relative and the Absolute – an interface with the God principle itself.

When enlightenment has been located and revealed, the soul becomes charged and illuminated by that revelation, and begins to realign itself with the highest principle. The deepest part of us which is still personal begins to resonate with the deepest dimension of the universe, with eternity.

Within a relative context, the soul is naturally aligned with whatever interpretive framework we happen to have grown or evolved into. But through this supercharged encounter with an ultimate or Absolute dimension of reality, the soul begins to realign, becoming self-identified with the God impulse – and ultimately reconfiguring the individual self’s relationship to the whole of reality.

Andrew Cohen dares us to consider the possibility that it is only through an encounter with the absolute that our souls can be compelled to evolve towards higher levels of human development – and it is only at these higher developmental frequencies that a divinely-inspired compulsion to align with the evolutionary impulse, and the evolution of the cosmos itself, finally appears.

You need to be a Friend or Resident to access this live link.