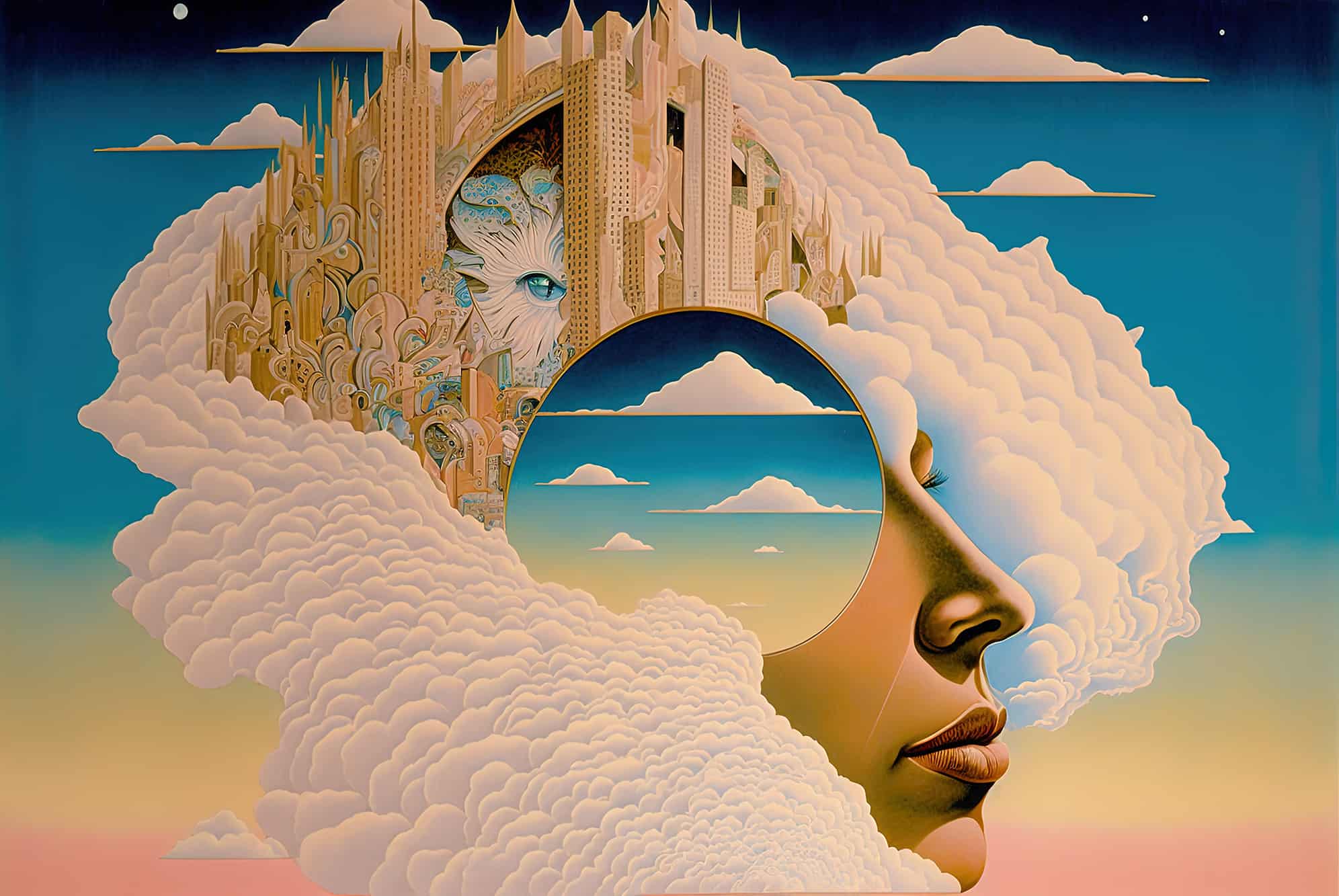 In its purest essence, utopian idealism is a vision of perfection arising out of a higher state of consciousness...

Does anybody believe in utopia any more? Probably not many of us, and with good reason – the lessons are writ large in the dark and turbulent history of the 20th century.

That century’s biggest utopian experiments led only to failure and the development of hellish dystopias – and for all the huge successes of the postmodern revolution within the world’s advanced democracies, its own idealism has failed on many fronts, and its most cherished and sacrosanct values are now under threat from alternative dystopian narratives.

This has convinced many leading-edge thinkers to reject any tendency towards utopian idealism. Rational fear of failure has resulted in a growing cynicism towards and suspicion of all forms of utopianism, in favour of a more grounded pragmatism – don’t reach for towering visions of perfection, but look instead for gradual and incremental cultural improvements.

It’s undeniably true that when human beings become obsessively or irrationally compelled by utopian visions, disaster is never far behind. But do we need to ask some searching questions and interrogate the issue more deeply before we completely abandon our highest aspirations?

In its purest essence, utopian idealism is a vision of perfection arising out of a higher state of consciousness. When such a vision is alive as a state, it’s a kind of ecstasy or rapture that calls human beings emotionally and spiritually to the highest possibility. If we lose touch with this, don’t we also lose something of soul, our essence, our human spirit?

A complete denial of the utopian impulse surely means we are not even reaching for the highest any more. And while the risk rises in step with the pursuit of our highest aspirations, there’s another kind of danger in abandoning grand narratives, and losing touch with our deepest essence.

In this episode of our bi-weekly series, Andrew Cohen looks at the delicate tension between pragmatic realism and absolute idealism. Can we cultivate a mature and rational idealism rooted in temporal reality, while never losing sight of the most elevated reference point – the unmanifest perfection that reveals itself in higher state experiences – as our “true north”?

Local times for the event are as follows:

You need to be a Friend or Resident to access this live link.
REGISTER TO WATCH FREE