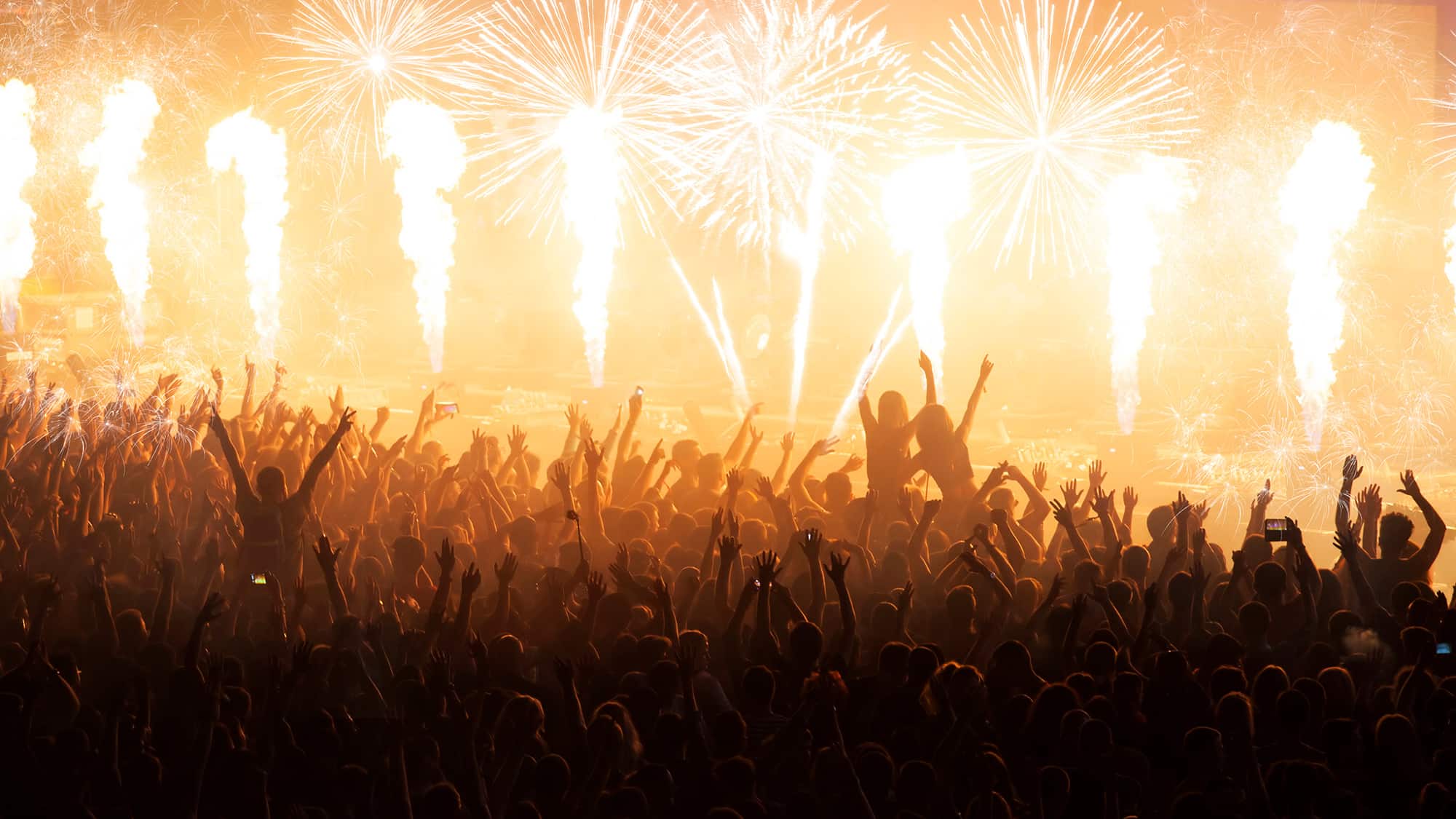 A Free Talk with Andrew Cohen

Radical coherence is always inspired by the call of something greater than ourselves that sets our hearts on fire, compelling us to place the very highest possibility or ideal front and centre...

In an enlightenment context, through the awakening to higher states of consciousness, we are learning to recognise, in ever more nuanced and subtle ways, the fundamental truth of non-separation or oneness – oneness with oneself, the other, the others, the world and the whole universe.

The whole point of enlightenment at this critical time in history is to create the conditions in which higher and higher levels of non-dual coherence can occur between a significant number of people – significant enough that this can become the container and catalyst for the next step in cultural evolution.

Radical coherence is always inspired by the call of something greater than ourselves that sets our hearts on fire, compelling us to place the very highest possibility or ideal front and centre. Propelled by a vision that transcends the personal, we rise up and respond to an evolutionary imperative that calls us to create the future.

Andrew Cohen defines the term coherence from the perspective of evolutionary becoming, urging us to consider the true meaning and significance of enlightenment in the 21st century. Are we ready to begin realising our deepest and highest collective evolutionary potential? Are we willing to overcome our habitual need to remain separate?

Finally, are we prepared to liberate ourselves not merely individually, but collectively – to come together to create the conditions in which radical coherence becomes not only possible, but the very axis upon which our life turns?