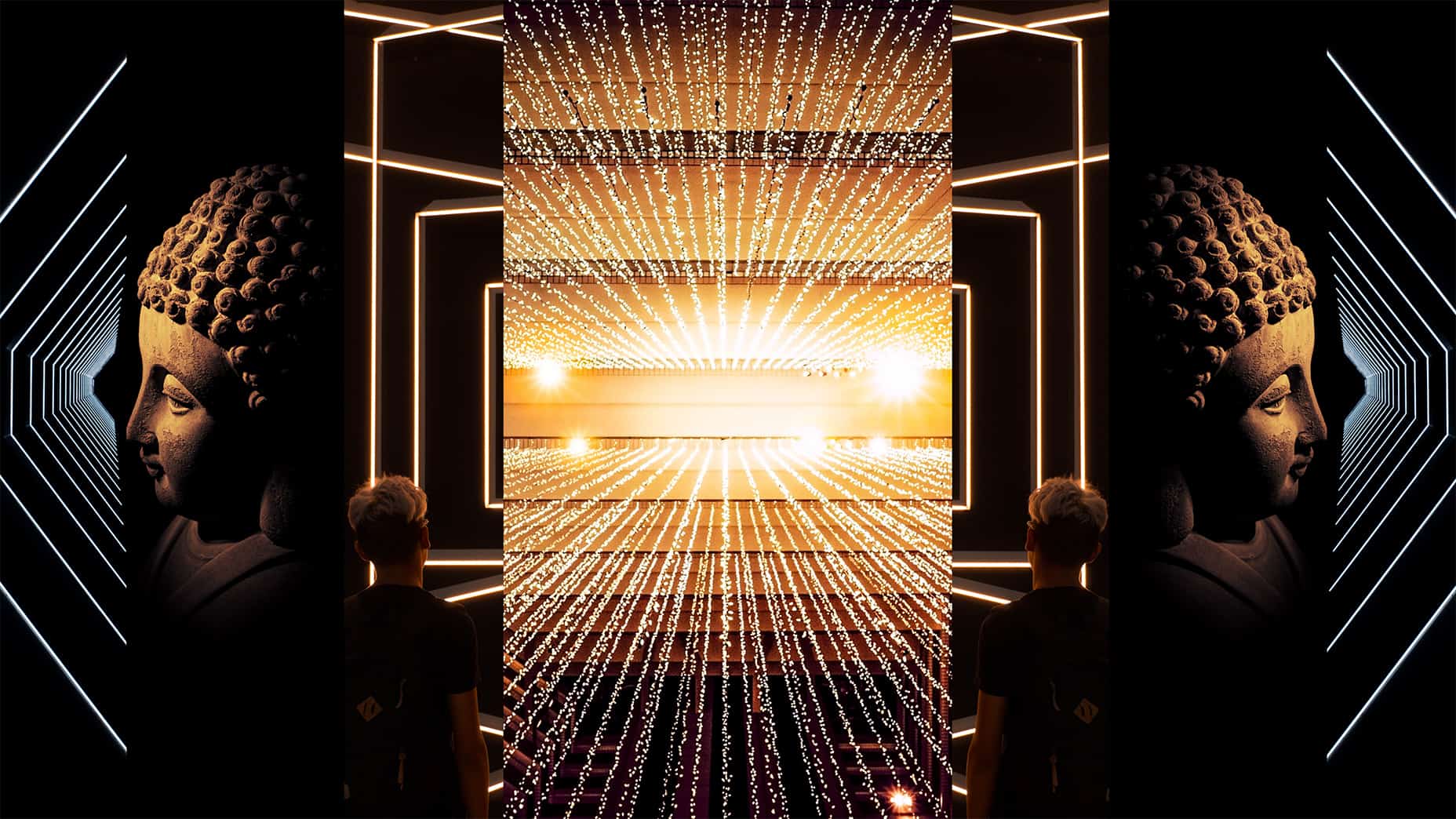 Integral Cognition and the Primacy of Spirit

Unless we are truly humbled at the level of the soul by the absolute nature of reality, we are missing the whole point...

Integral cognition, or Second Tier consciousness, gives us a broad and deep interpretive framework for our experience, and of the world at large. It enables us to appreciate multiple perspectives, and to understand and interpret our higher-state experiences in ways that are simply not possible at First Tier structure stages.

A profoundly developed integral awareness could therefore be called a kind of enlightenment, because it most certainly offers us a higher view of reality as a whole. But real enlightenment, spiritual enlightenment, is a totally different beast. When confronted by an absolute dimension of reality in which the ego – at least momentarily – is utterly obliterated, we are brought to our knees in deep humility and awe. As a state experience, authentic enlightenment literally eclipses everything.

Integral philosophy, and the awareness it gives rise to, provides us with such an elegant and beautifully constructed framework for our lived experience that it is all too easy to think we have arrived – landed on the yonder shore of enlightenment. In this cognitively advanced stage of development, the significance of spiritual awakening may well be understood and acknowledged; but when the ego is emboldened by such powerful rationality, we can be blindsided, and miss the main event.

In terms of being able to have any kind of meaningful conversation about enlightenment, we certainly need to embrace and nurture integral cognition, and understand the integral context – the ability to hold such intellectual complexity is a prerequisite, without any doubt. The problem is that when the map becomes the territory, no matter how sophisticated that map may be, one’s perspective can become rigid and unyielding. We may repeatedly fail to walk consciously into the place where our presumptive identity, orientation and value systems are challenged absolutely and fundamentally.

Unless we are truly humbled at the level of the soul by the absolute nature of reality, we are actually missing the whole point. However advanced our map-making, we still need to prioritise state awakening as the ultimate context – then, and only then, can we finally utilise all of our complex cognition to actually make deep sense out of our experience. That’s why, in the dharma of Evolutionary Enlightenment, the primacy of spirit and of state realisation is recognised clearly and hierarchically.

In this talk, Andrew Cohen looks at the controversial question of whether integral consciousness, absent a true enlightenment context, could actually become an obstacle to one’s spiritual development. He explores the relationship between integral cognition and the primacy of spirit, and asks whether we need to challenge some basic assumptions about the Second Tier structure stages.