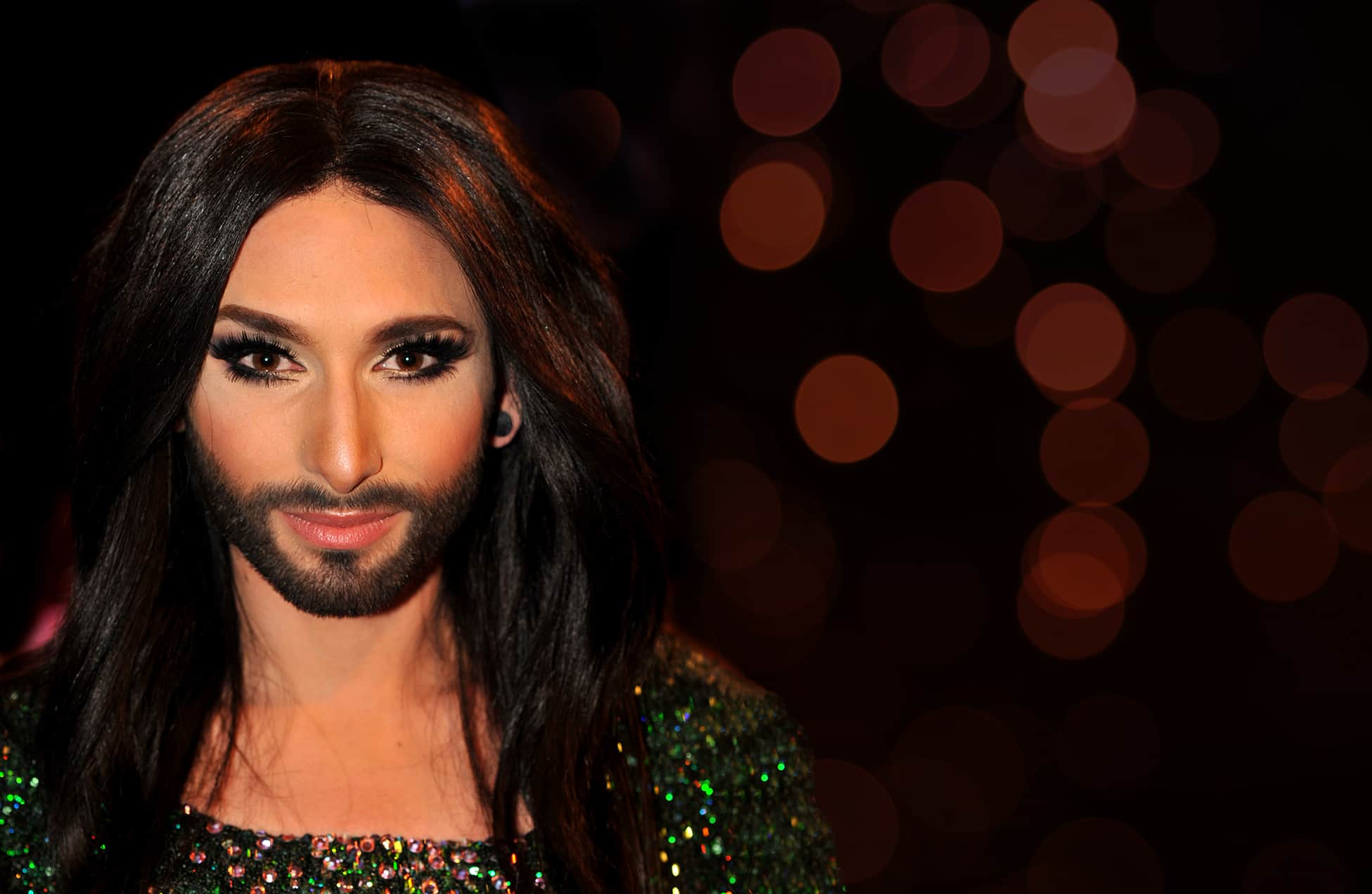 Gender, Sexuality and the True Self

A Free Talk with Andrew Cohen

“For our humanity—that means our womanhood or manhood—to be able to manifest and express itself freely, wholeheartedly and without inhibition, an unthinkable leap must be taken: to dare to allow the fact of difference to become absolutely irrelevant”

In the last two decades, we have seen a seismic and immensely positive shift in attitudes around sexual orientation and preference. In many ways this represents an unprecedented change in perspective, and an enormous victory for the highest ideals of postmodern culture.

In contrast, we have seen a pushback against what are seen as the more extreme demands made upon culture by the complexities of gender fluidity. Meanwhile the broad acceptance of politically correct language and agreements within our august institutions and traditions has left some struggling to catch their breath, disoriented, and unsure about what these new boundaries mean. It has also allowed extremist ideologies to proliferate, as the battle for cultural values polarises and becomes more heated.

But how do we begin to make sense of this complex new world of shifting identities, from the highest possible perspective? As the sexual revolution advances and evolves, are we in danger of developing new and more complex forms of narcissism in tandem with our newfound gender and sexual freedoms?

Whether we identify as male, female, transgender, non-binary or any one of a growing number of diverse definitions, and whether our orientation is LGBTQ+ or hetero, most of us are – knowingly or unknowingly – deeply invested in cultural or personal ideas of masculinity and femininity.

So the question is, how free are we – in an ultimate or absolute sense – with respect to these birth-assigned and/or personally chosen identities? As we become more liberated within this specific gender-sexual context, and as our capacity for psychological introspection becomes more sophisticated, are we in truth becoming less authentically free? Are we simply ever more mesmerised by our own reflections?

Out of a healthy desire to celebrate individuality, difference and diversity, our egos can all too easily become enamoured with these definitions, and excessively or neurotically preoccupied with them. We can develop a kind of self‐reflective, psychologically aware narcissism, becoming self-conscious in the most negative sense, and distorting the highest and most unselfconscious expression of our personality.

What would it mean to be a woman or man, of whatever orientation or sexual preference, who is completely free from any form of conscious or unconscious neurotic identification with sexuality or gender? In a culture that seems ever more in love with its own reflection, how can we stand courageously for authentic freedom while transcending and including all differences or distinctions? These are the questions that Andrew Cohen asks us to consider in the next of our bi-weekly talks at Manifest Nirvana.