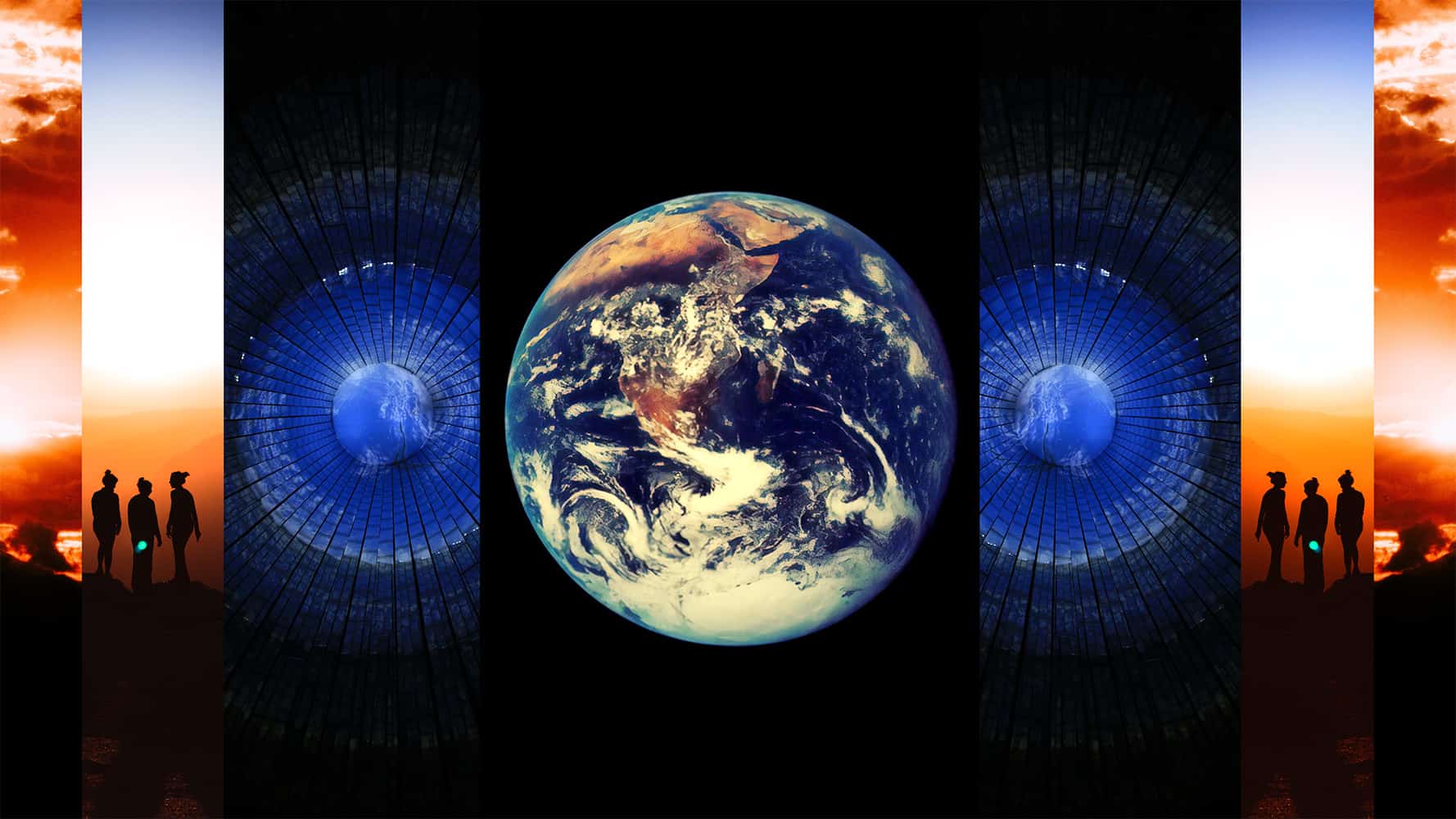 Awakening Cosmic Conscience: a Path to Game B?

With Andrew Cohen and Daniela Bomatter

“Game B is an infinite, win-win game – a game in which no one is defeated and everyone keeps playing...”

From Game A to Game B

In simple terms, Game A is a finite, win-lose game – a rivalrous, competitive, survival-based operational mode, in which the “players” engage in battle until one side is victorious and the other is defeated.

It’s the game we’ve been playing from the prehistoric depths of our primordial past right up until the present moment. Not only is it at the heart of our culture, politics and economy, crucially it is also deeply embedded in what researchers have called our “Default Mode Network” – our standard operating system, the separate self-sense or ego.

Game B is an infinite, win-win game – a game in which no one is defeated and everyone keeps playing. The winner is not an individual or team, since the players are not playing for themselves alone. If there is victory in such a game, it could be defined as ever greater coherence between the players, as they reach for higher and higher creative integration.

Game B therefore fundamentally depends upon ego transcendence, the higher state experience of enlightened awareness, as a prerequisite to becoming a player.

Many thought leaders suggest that learning to play Game B is essential if we want to begin forging new, more altruistic, pathways for humanity. There is a sense of urgency to move towards more integrated, more collaborative and non-rivalrous interactions – especially if we truly want to confront and begin solving the “wicked problems” that our default mode, Game A, has inadvertently created.

Game B in the Left Quadrants

The utopian ideal of Game B is nothing new. In fact, it has been with us for centuries. An evolutionarily advanced society based on cooperation rather than rivalry has always been the Holy Grail of the utopian vision; the Promised Land, the New Jerusalem, the City on the Hill.

The problem is that our utopian aspirations have invariably been defeated by our conditioned tendency to revert to Game A. The ego, our Default Mode Network, is a formidable evolutionary creation, and its deep programming habitually equates sovereignty – the prodigious gifts bestowed upon us by having and being a unique self – with a winner-takes-all Game A modality.

Centuries of endeavour by the great wisdom traditions have taught us that it is possible to take this network offline in the transcendent, nondual experience of state awakening. So why is it that we have thus far been unable to translate this wisdom into meaningful awakening at a societal level?

It is usually an either/or proposition; either individual state awakening in the subjective “I” dimension, or ego-based frontal-self interactions with other people in the “We” dimension. At Manifest Nirvana, we show you how it is possible to awaken beyond this either/or polarisation.

Game B in the Right Quadrants

The promise of Game B is a new societal structure in which one of the core values is to create win-win outcomes in every interaction. This can be achieved by embracing a transpersonal, transrational process perspective that allows us to interact from a liberated, expanded identity which goes far beyond our small self concerns.

In this session, we also want to discover what Game B might look like in the right hand quadrants of Wilber’s integral framework. What does playing Game B mean for our conscious and unconscious behaviours and habits? How does it translate into a healthy relationship to our body and mind? How does it influence our relationship to food, bodywork, and training of the mind?

Finally, and most importantly, how does Game B translate into non-rivalrous politics, economics, social and educational systems, and our relationship to nature and the environment?

These are very big topics and it is obviously impossible to cover every last detail in a single session. We will therefore approach the subject from a practical perspective, looking into our own lives and finding where we can begin to practice Game B in the right quadrants right away.

In this session, Andrew and Daniela will take you through an interactive exploration of Game B in the Left and Right quadrants of Ken Wilber’s integral framework. Together we will look at both the subjective and intersubjective “interior” qualities of Game B, and speculatively explore some real-world practical examples of a lifestyle that is based fundamentally on Game B values and interactions. 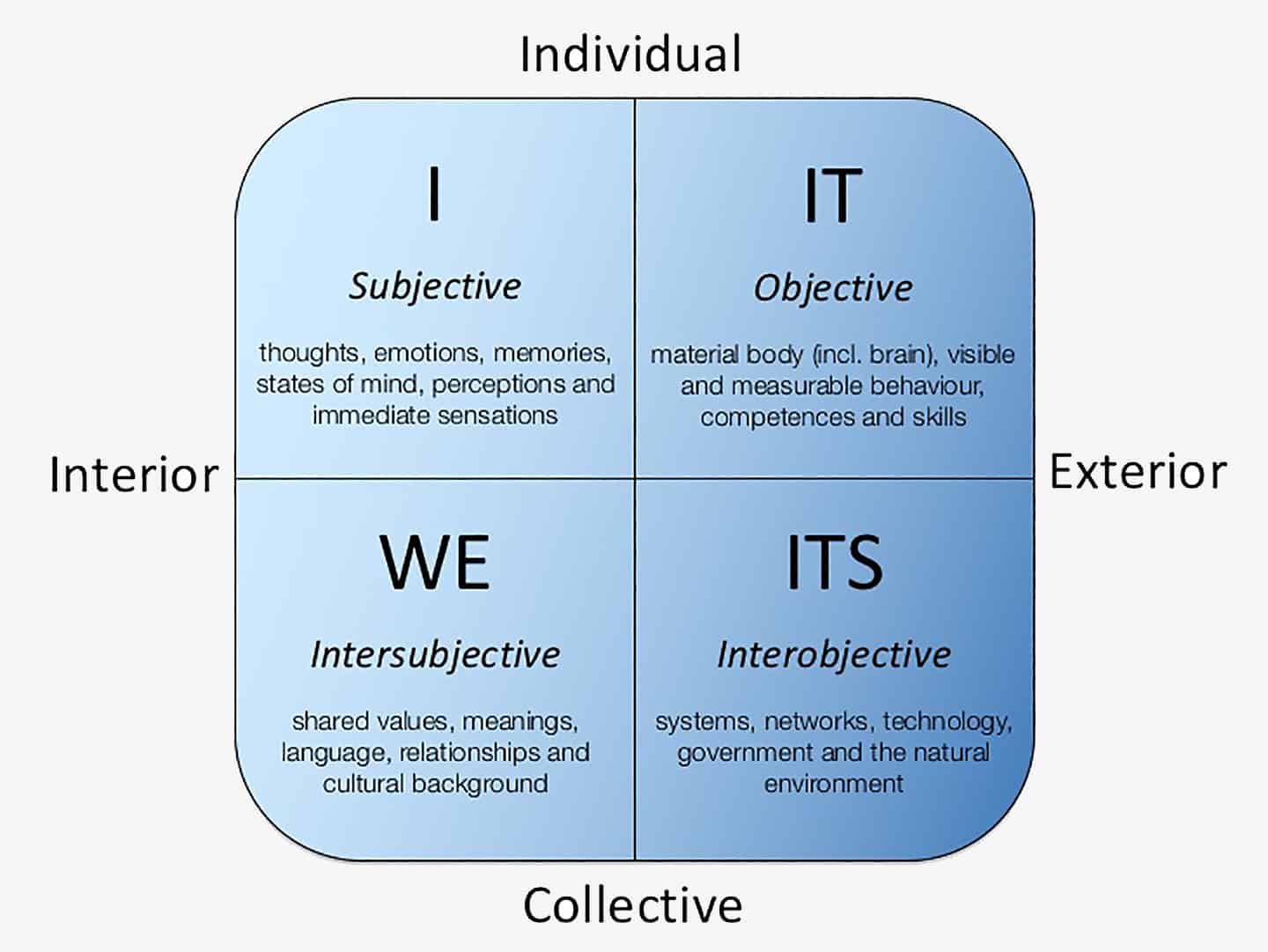