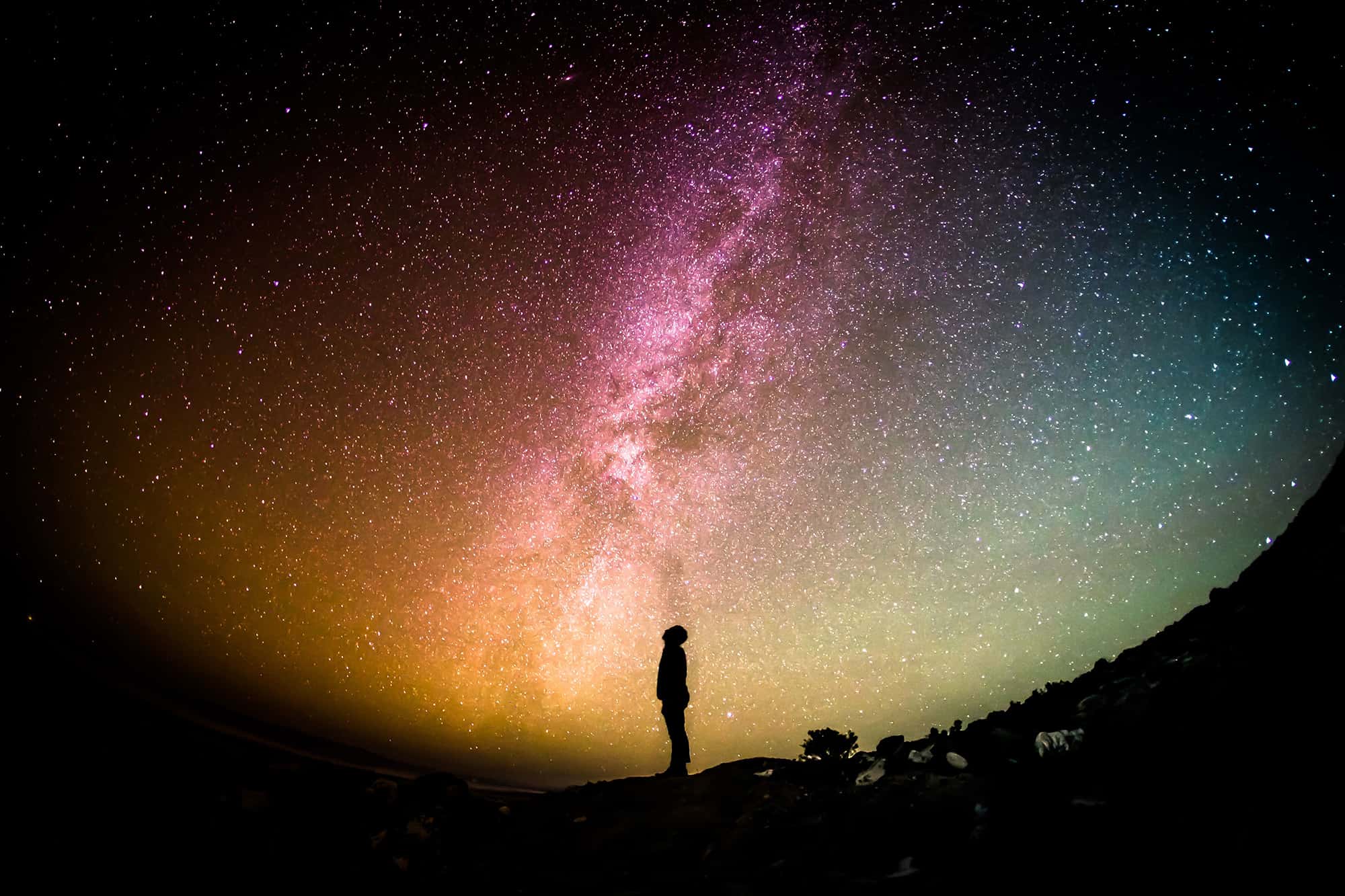 Free Will, Destiny and Awakened Consciousness

Is free will just a compelling cognitive illusion? Are we merely passive witnesses to a reality over which we have no control?

Do we exert a fundamental influence over our destiny through the mechanism of free will? Are we free agents, or does our karma and deep conditioning ultimately mean that we are following an inevitable course, and our destination cannot be changed?

For those of us that are following a spiritual path and practice, and encountering higher states of consciousness, there can often be a sense that our life is unfolding in a deeply mysterious and predestined way. In these transrational states, our experience seems to confirm that free will may not be the whole story.

For example, in moments of apparent synchronicity, we have an intuited sense of a deeper reality being revealed to us, when we have the felt recognition that something was ‘meant to happen’. During near-death experiences, people frequently report that they encounter a voice or a presence from another realm telling them that it is not their time – that they have to go back to complete unfinished and preordained work on the earthly plane. These experiences seem to offer us a glimpse of a previously hidden truth about our future or destiny, and suggest that somehow our path is metaphysically predetermined.

This belief in predestination is paradoxically echoed within some sections of the scientific community, where the theory of determinism says that all events in the universe, including human decisions and actions, are causally inevitable. In a scientific parallel to the ancient idea of karma, your genetics, childhood and environment – all of this long chain of cause and effect – have conditioned you such that you could not be anywhere other than where you are precisely now.

So is free will just a compelling cognitive illusion? Are we merely the conscious witnesses of decisions that have already been made deep in our brains? Is the universe so deterministic that we are metaphorically on rails, hurtling inexorably towards an outcome over which we have no control? Or is our path determined by the higher metaphysical forces that we seem to encounter in transrational states of consciousness?

Andrew Cohen explores the intersection of free will, destiny and awakened consciousness through the lens of Evolutionary Enlightenment. He argues that while much of our experience is indeed governed by deep forces of conditioning – and simultaneously driven by positive and negative karmic momentum – we do nevertheless have a small, but all-important, measure of free will that can be dramatically enhanced by spiritual awakening.