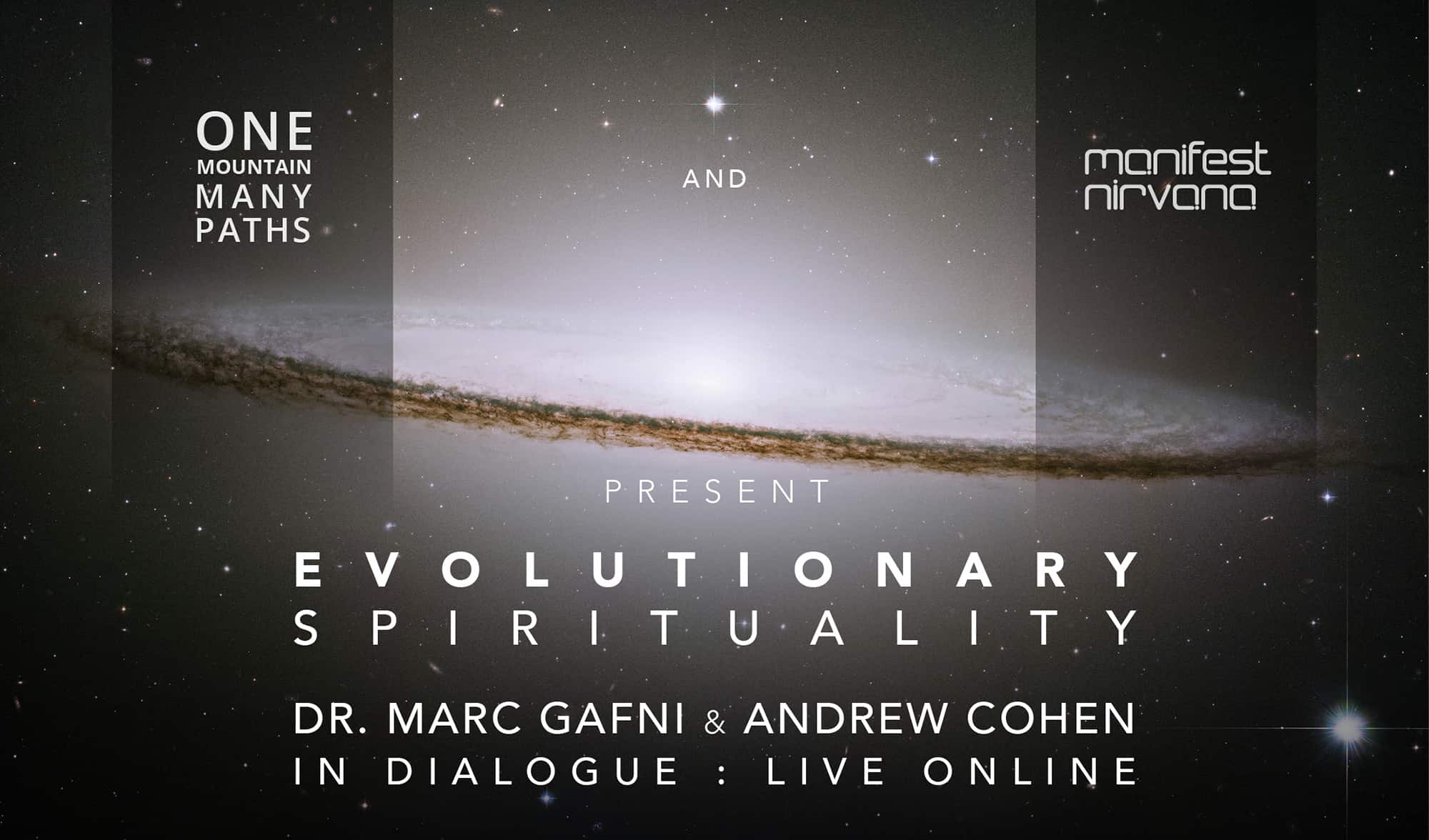 Towards an Engaged Evolutionary Myticism

Episode III: Towards an Evolutionary God

From a philosophical perspective, when we contemplate the nature of God we usually think in the abstract of an eternal and unchanging Absolute Principle.

The direct experience of Samadhi at first appears to confirm the infinite nature of God as static and unchanging – as we bathe in the light of pure being and merge with the Godhead, we become absorbed in a non-dual state of perfect and absolute oneness and bliss, in which nothing ever happened, nor seemingly ever could.

But all of that changes when we return to the relative realm with a disorienting jolt. We see that the whole of reality is in an unending state of chaotic and apparently imperfect becoming. So if the cosmos is evolving, yet the nature of God is perfect, infinite, static and unchanging, we are faced with a philosophical and metaphysical dilemma.

When we truly wake up to the deep truth of cosmic evolution, the nature of God changes. The Absolute Principle is indeed eternal, immortal, but it is not a static eternity. It’s an eternity that’s evolving. God is not at rest, but rather constantly self-generating and complexifying, on a journey of infinite becoming. God is the deep-time yet timeless intelligence at the heart of reality, endlessly creating its own future.

As human beings, when we wake up to the evolutionary nature of God, we recognise with astonishment that we are the leading edge of that process. Within the context of self-reflective awareness, evolution is awakening to itself, recognising itself in us. The universe is becoming self-conscious – God is waking up literally in and through us.

Now we recognise God to be an infinite being who is also unfolding, expanding, as an evolutionary process – and we are the conscious interior of that process. We are the vehicle for the journey that God has taken into infinite becoming.