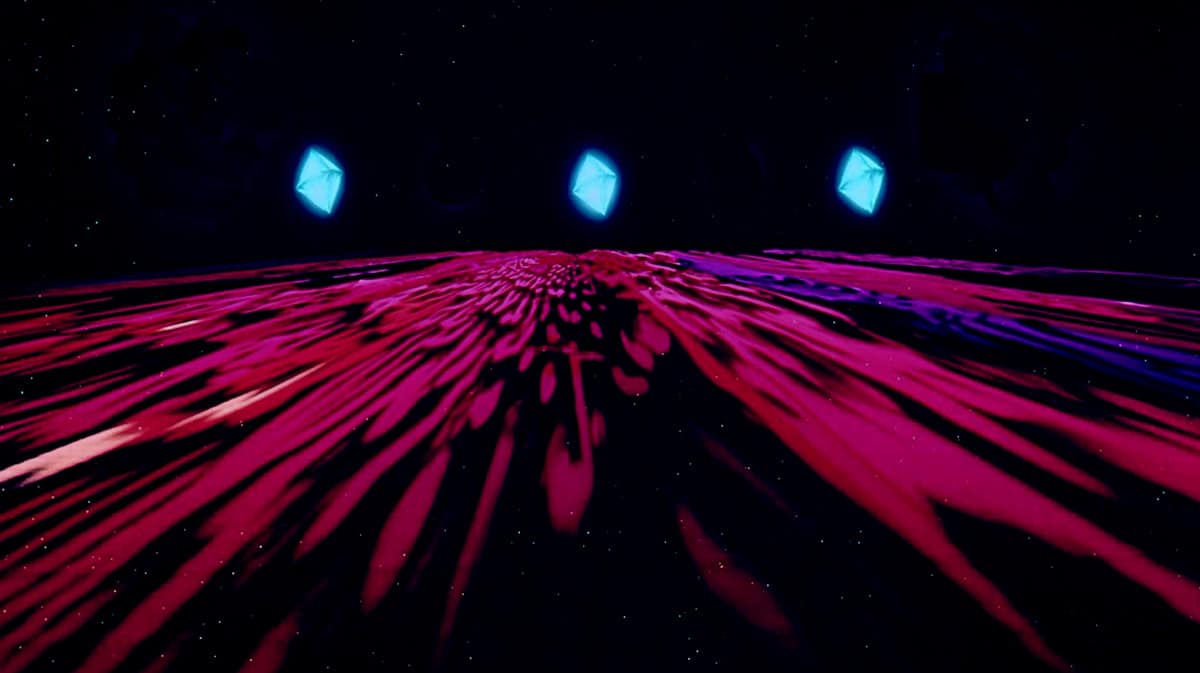 The Evolution of the Triple Gem

In a traditional context, taking refuge in each of the three jewels of enlightenment primarily meant one thing: unconditional trust and surrender to the Buddha, the Dharma and the Sangha. In other words, one had to become a true believer in the teacher, the teachings and the community.

There is no doubt that this traditional set and setting works. Deeply committed members of an orthodox Sangha can achieve a rare degree of spiritual and metaphysical coherence, and this speaks to the phenomenal power of the Triple Gem to liberate.

But this mythic model of pure trust and surrender to the spiritual authority of the Guru, and the fellowship of the Sangha, clashes with modern and postmodern sensibilities – and at Integral stages of development, there is a deep instinct to attain radical sovereignty.

In the awakening to second-tier consciousness, this instinct is literally a cultural and evolutionary imperative. Each unique individual has a need to cultivate and express a rare degree of autonomy and awakened independence.

The Triple Gem still holds the potential to be the most complete and coherent vehicle and catalyst for the transmission of enlightened awareness. But what we will call Triple Gem Integral challenges our notions of what this could be in a contemporary context.

In a non-traditional or integral setting, the goal of a deeply committed Sangha would now be to cultivate a profoundly awakened collective state in which radical sovereignty seamlessly meets radical coherence.

The Dharma would include an embrace of structure-stage growth, as well as contemporary science, cosmology, psychology and evolutionary theory – a wealth of knowledge that simply did not exist in the traditional era.

Finally, in an Integral context, ​the evolving​ humanity of both teacher and student is fully embraced. The spiritual master must surely be an individual of profound attainment, but one who has transcended any notion of mythic​ ​identity or God-like perfection​.

In this teaching, Andrew Cohen explores the implications of a radical evolutionary upgrade to the Triple Gem, and introduces Triple Gem Integral as the newest expression of this great and noble tradition.