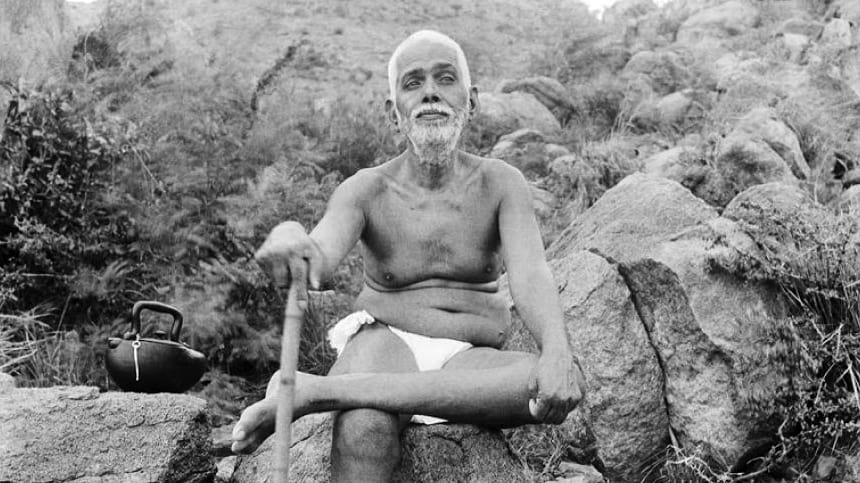 Evolution of the Guru Principle

In the early 1990s, Michael Murphy, one of the founders of the Esalen Institute and a famous pioneer of the human potential movement, developed a program of spiritual and psychological transformation based around Ken Wilber’s Integral theory.

Murphy had concluded that the role of the guru was irrelevant and even anachronistic. He became convinced that transformative practices in the modern age should not be guided by the guru, but rather by a group of mentors. But was his conclusion right in every sense?

In the ancient past, great realisers and gurus were naturally assumed to be perfect – without shadow, whole, and free from any kind of moral contradiction. At this point in history, our understanding of the human experience simply lacked the complexity to see things in any other way.

Profoundly awakened masters in any age have indeed been capable of extraordinary, and sometimes inexplicable, transmission. They seem to have somehow gained a direct and consistent access to the mind of enlightened awareness itself. In their role as spiritual master, they speak from that perfect source.

The master’s transmission resonates deeply in the soul of the receptive student, and thus begins one of the most profound and complex relationships we can have in this life. This is what we could call the Guru Principle, and it offers something that cannot be found in any other context.

The inherent problem with the guru system in postmodernity is that it has remained shackled to the mythic age from which it emerged. Despite all of our hard won sophistication, it’s easy to see how the projection of godlike perfection has persisted – there is still a deep-rooted need, conscious or unconscious, for the spiritual master to be seen as the perfect parent.

No matter how irrational this may be to contemporary minds, it seems that neither master nor student are completely immune from this deep conditioning. Very often, both are caught in a trap – an imprint of mythic cultural and psychological structures from the ancient past, and simultaneously an arising of our own current unconscious needs.

But sooner or later, under the discriminating gaze of postmodernity, the mythic illusion of human perfection is going to be broken. To complicate matters further, at a conscious level postmodern sensibilities find it abhorrent when distinctions are made between the spiritual attainment of one individual over another.

This is one reason that so many of the boldest and brightest utopian spiritual experiments have crashed and burned so spectacularly. But we don’t all have the same Kosmic address – some human beings do achieve and realise greater spiritual depth than others. Just as we don’t all have the same level of emotional or cognitive development, so we are not all at the same level of spiritual development.

Integral psychology tells us that everyone has a shadow, including spiritual masters. But an important tenet of Integral theory is also that the attainment of any collective is going to be determined by the most evolved or developed individual within that group.

So how can we find new ways to honour authentic spiritual attainment – and the very real gifts of the Guru Principle – while integrating complex and sometimes uncomfortable truths about our own humanity?

In this week’s talk, we will take a piercing look at the Guru Principle through the eyes of a teacher who has been at the heart of some of its most controversial dimensions.

We will look at and discuss the ways in which this principle might evolve, and the challenges it faces in the new world that lies ahead of us.