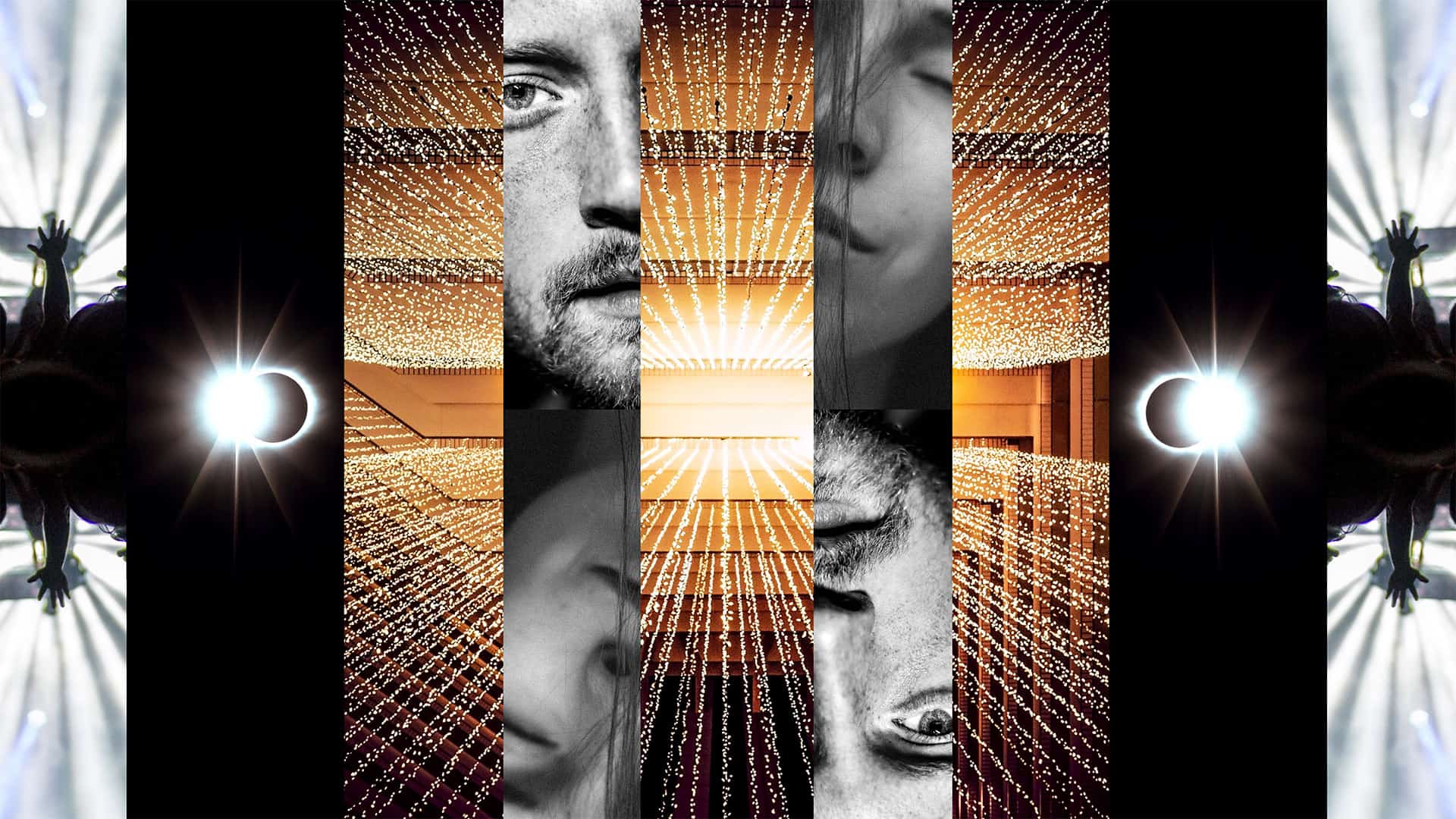 When we deeply surrender to spirit within a group context, a field of collective intelligence emerges, as awakened consciousness begins to communicate with itself through us, as us...

One of the most important and pioneering contributions that Andrew Cohen’s revolutionary teaching has made to postmodern spiritual culture is the discovery of a completely new, emergent dimension of enlightened consciousness. We call this new dimension Intersubjective Nonduality.

In the state experience of nondual enlightenment, we have discovered that there is only one. We have seen the boundaries of the separate self-sense dissolve and fall away, and time and space disappear. We have realized a state in which there is no longer any distinction between subject and object.

What remains is only unconditional and infinite freedom. But in this individual context, the experience of nonduality – of enlightened awareness – is entirely subjective. What if we now discovered that this state can miraculously transcend the boundaries of subjective interiority, and become intersubjective – existing both in and between us?

Through the developmental group practice of Intersubjective Nonduality we can access the mind of enlightenment itself in relationship with others. With guided practice and patience, as this awakened field of shared consciousness emerges and makes itself known, we begin to receive direct access to the ascending drive of the Evolutionary Impulse – the infinite intelligence that animates the cosmos.

This impulse has its own purpose and direction, and when we deeply surrender to it, a field of collective intelligence emerges within a group context, as awakened consciousness begins to communicate with itself through us, as us.

In this talk, Andrew demonstrates how it is possible for the spark of enlightenment to make the leap from the individual to the collective, catalyzing a miraculous state awakening experience that both transcends and includes each individual in the group.