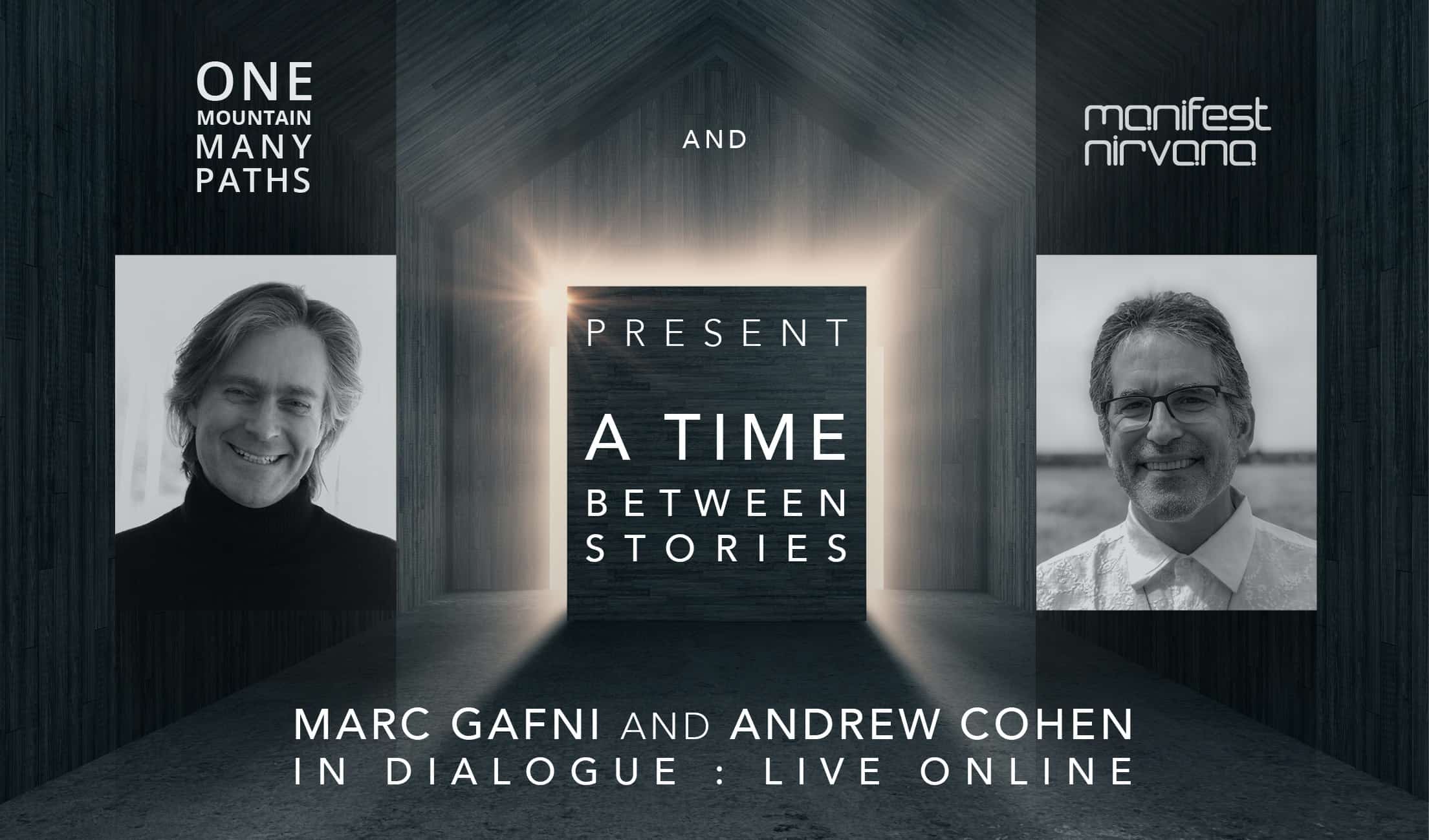 Many thought leaders, scientists and cultural commentators insist that when it comes to climate change and environmental devastation, the seeds of our own destruction are already sown.

The predictive modelling on this is compelling, and it’s hard to deny the science. Many of the best predictions suggest we are too late to save ourselves, absent some as-yet-unimagined technological breakthrough that can reverse the trend and prevent the ultimate catastrophe.

Some go further and say that the moment complex cognition evolved in consciousness, the die was cast. In other words, the evolution of complex cognition itself leads inexorably to the extinction of the species that evolves it.

This is a profoundly shocking thought for anyone to contemplate. But especially if you are devoted to the evolution of consciousness in a developmental context, it’s a devastating conclusion. If true, it would completely overturn our long-held assumption that evolution inevitably leads to ever-greater complexity in a never-ending upward trajectory.

As many physicists have pointed out, we live in a universe in which mass extinction events are not only commonplace, but inevitable. That confronts us with another sobering and unsettling thought: that mass extinction is a fundamental and intrinsic part of the evolutionary process, and only our deeply embedded anthropocentrism prevents us from realising it.

The limited bandwidth of human perception also explains why we have been lacking a basic objectivity about our own most destructive tendencies for so long. But what does this doom-laden narrative mean from the highest possible perspective?

These are without doubt the most pressing issues of our time, and the next in our series of dialogues between Andrew Cohen and Dr. Marc Gafni seeks to explore this painful moment of reckoning for our species – and indeed for consciousness itself.